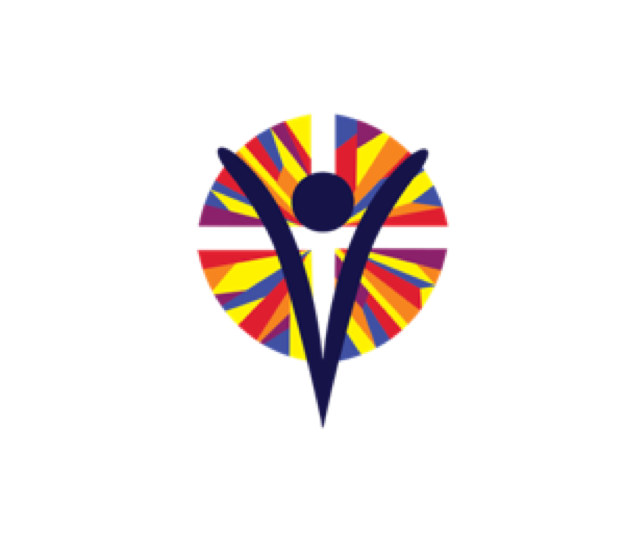 Today marks the first Sunday in Advent, the first day of the Christian calendar.

Here are nine things should know about the cycle of liturgical seasons observed within many Christian churches:

1. The Christian calendar (also known as the liturgical calendar or ecclesiastical calendar) is an annual schedule that commemorates certain days and seasons related to the history of salvation. Some denominations—including Anglicans, Lutherans, Methodists, and Presbyterians—observe most of the traditional calendar, while other denominations—including Baptists and most nondenominational evangelical congregations—tend to focus on only a few dates, such as Christmas and Easter. During the Reformation, many of the Reformers retained only what they called the “evangelical feast days.” “Instead of viewing these days as a part of the Christian’s accomplishment of his or her salvation,” says Daniel Hyde, “they viewed celebrating these days as a celebration of the salvation which Christ had already accomplished for them in his Incarnation (Christmas), death (Good Friday), resurrection (Easter), ascending to the Father (Ascension), and giving of his Spirit (Pentecost). They were seen as invaluable times to celebrate Christ and his Gospel.”

2. Advent, which marks the start of the new liturgical year, always begins on Advent Sunday, which is the fourth Sunday before Christmas. The term Advent is taken from the Latin word adventus, which means “arrival” or “coming,” and was from the translation of the Greek Parousia—a word used for both the coming of Christ in human flesh and his Second Coming. The season of Advent is a time when Christians reflect on the comings of Christ to Earth. The first two weeks of the season focus on the future return of Christ at the Second Coming, while the last two weeks focus on the coming celebration of Christmas. As Ryan Reeves notes, the first written evidence of Advent is found in modern Spain and Europe, and the earliest official mention of Advent practices comes as the Council of Sargossa (AD 380). Since the date of Christmas has been set on December 25, the first day of Advent changes slightly from year to year.

3. On the Christian calendar the Christmas season (often know as Christmastide) begins on December 25 and lasts for twelve days, ending on Epiphany (January 6). “Christmas” is a compound word originating in the term “Christ’s Mass,” derived from the Middle English Cristemasse. The Twelve Days of Christmas thus begin on December 25 and include January 5. In some denominations (such as Lutherans add the Anglican Communion), December 24 is part of Advent while for some others (Catholics, some Methodists), sunset at Christmas Eve marks the beginning of Christmastide.

4. The term Epiphany is taken from the Greek word for “manifestation” and is a date to celebrate the incarnation of Christ. In some denominations, the day is also known as Three Kings’ Day since it commemorates the “twelfth day of Christmas,” or twelve days after Jesus’ birth, when according to tradition the magi visited Mary, Joseph, and their child. (In the Bible, neither the number of “wise men” nor the date they arrived is specified.) In some traditions the season of Epiphanytide ends on the Sunday before Ash Wednesday, the start of the Lenten season. In most Protestant churches, though, Epiphany is usually just celebrated on the Sunday closest to January 6.

5. In some traditions, the season between Epiphany and Easter is know as Lent (from the from Old English lencten meaning “springtime, spring,”). Lent is a season of forty days, not counting Sundays, which begins on Ash Wednesday and ends on Holy Saturday. The period represents the forty days Jesus spent in the wilderness, enduring the temptation of Satan and preparing to begin his ministry. As Ted Olson explains, “Like all Christian holy days and holidays, it has changed over the years, but its purpose has always been the same: self-examination and penitence, demonstrated by self-denial, in preparation for Easter.” Lent ends either on the evening of Maundy Thursday or at sundown on Holy Saturday, depending on the denominational tradition.

6. Holy Week is the week before Easter, a period which includes the religious holidays of Palm Sunday, Maundy Thursday, Good Friday, and Holy Saturday. Many Protestants observe only Good Friday, which commemorates the crucifixion of Jesus and his death at Calvary. (The historical origins of the “Good” in Good Friday remain unclear, though some etymologists believe the term “good” is an archaic form of “holy.”) Holy Week observances likely began in Jerusalem in the earliest days of the church, though the term first appears in the writings of fourth century bishops, Athanasius, bishop of Alexandria, and Epiphanius, bishop of Constantia. Holy week does not include Easter Sunday.

7. Easter Sunday (also known as Pascha or Resurrection Sunday) is the holiest day on the Christian calendar, a date commemorating the resurrection of Jesus from the dead. Scripture records the death and resurrection of Jesus occurring around the time of the Jewish Passover, which was celebrated on the first full moon following the vernal equinox, when the Sun crosses the equator going north. In 325 CE, the Council of Nicaea established that Easter would be held on the first Sunday after the first full moon occurring on or after the vernal equinox. For this reason, Easter can fall on any date from March 22 through April 25.

8. Ascension Day (also known as Ascension Thursday or Holy Thursday) commemorates the bodily Ascension of Jesus into heaven. Ascension Day is traditionally celebrated on a Thursday, the fortieth day of Easter (following the accounts given in Mk 16:19, Lk 24:51, and Acts 1:2), although some denominations move it to the following Sunday.

9. Pentecost Sunday is a commemoration and celebration of the official birthday of the Christian church, marked by the receiving of the Holy Spirit by the early believers (Acts 2:1-4). The term Pentecost is the Hellenic name for the Feast of Weeks, a Jewish harvest festival observed on the fiftieth day of the Omer (Lev. 23:16). On the Christian calendar, Pentecost is celebrated fifty days after Easter Sunday. Pentecost Sunday is observed on the seventh Sunday after Easter and ten days after Ascension.

Joe Carter is an editor for The Gospel Coalition, author of The Life and Faith Field Guide for Parents, the editor of the NIV Lifehacks Bible, and the co-author of How to Argue Like Jesus: Learning Persuasion from History’s Greatest Communicator. He also serves as an executive pastor at the McLean Bible Church Arlington campus in Arlington, Virginia. You can follow him on Twitter.