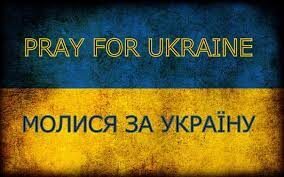 5 ways to pray for Ukraine and Russia

As terrible news continues to emerge from Ukraine, it can be difficult to know how to pray. We’ve put together five prayer points to help you.
*from our friends at Open Doors

“Our prayers can go where we cannot,” said Brother Andrew, founder of Open Doors. “There are no borders, no prison walls, no doors that are closed to us when we pray”

As Russia continues its invasion of Ukraine, Open Doors joins with others across the world in being shocked and saddened by the news, images and videos emerging from the country highlighting the awful suffering facing millions of innocent people.

If you’re looking for some ways to pray into the crisis, here are five suggestions…

Please pray for an end to the violence and tension, and that leaders on all sides will pursue diplomacy and peace.

Ask the Lord to guard people from harm – both those in Ukraine and those travelling to places of refuge.

Pray for the provision of food, shelter and clothing for all Ukrainians, as well as friendship and good spirits.

Pray that believers facing pressure and persecution for their faith in Ukraine and Russia will be encouraged and strengthened in their faith, and guarded from harm (see below for more information).

Ask the Lord to use His church in Ukraine and Russia in powerful ways during this crisis. Pray that Christians will be given boldness, wisdom, strength and discernment in their witness.

Are Christians in Ukraine facing persecution?

The conflict is complicated and poses urgent challenges for citizens across Ukraine, Russia and the surrounding region, particularly in places where Russia maintains significant influence. This includes believers, because Russia has its own issues with persecution against Christians.

Russia has appeared in the top 50 of Open Doors’ World Watch List in the past, as recently as 2020. In the current list, the country lies just outside the top 50. The persecution largely stems from localised pressure and violence against believers in Muslim-majority regions, such as Dagestan and Chechnya.

Since 2016, following the introduction of the Yaravoya law (also known as the ‘anti-missionary law’), opposition against Christians actively sharing their faith has intensified. This applies not only to Russia but to regions in Ukraine under Russian influence and control, such as Crimea.

“I think that we will rearrange, reorganise, and still do what we always do: still preach the gospel” PRESIDENT OF UKRAINIAN BAPTIST THEOLOGICAL SEMINARY

The U.S. Committee on International Religious Freedom (USCIRF) found that, ‘in Russian-occupied Crimea, the occupation authorities continued to enforce Russia’s repressive laws and policies on religion, which has resulted in the prosecution of peaceful religious activity and bans on groups that were legal in Crimea under Ukrainian law’. In fact, USCIRF even recommended that Russia be placed on the State Department’s list of “Countries of Particular Concern”.

Russia’s support of breakaway regions is also troubling for Christians in Ukraine. Luhansk and Donetsk – two regions that have declared independence – have imposed rules requiring religious organisations to register. Complying with the rule has been difficult for many Protestant churches – for example, a December 2019 list of 195 registered religious organisations by the Luhansk authorities showed that no permission had been granted to any Protestant community.

In June last year, three Protestant churches were banned by authorities in Donetsk and others had their buildings confiscated. In August, books by Charles Spurgeon and Billy Graham were placed on a list of banned ‘extremist’ literature by a court in Luhansk.

Consequently, as far as Ukraine is concerned, while most believers can freely express and share their faith, there are some areas where Christians are feeling the pinch of persecution.

“And pray in the Spirit on all occasions with all kinds of prayers and requests. With this in mind, be alert and always keep on praying for all the Lord’s people. Pray also for me, that whenever I speak, words may be given me so that I will fearlessly make known the mystery of the gospel, for which I am an ambassador in chains. Pray that I may declare it fearlessly, as I should.” (Ephesians 6:18-20) 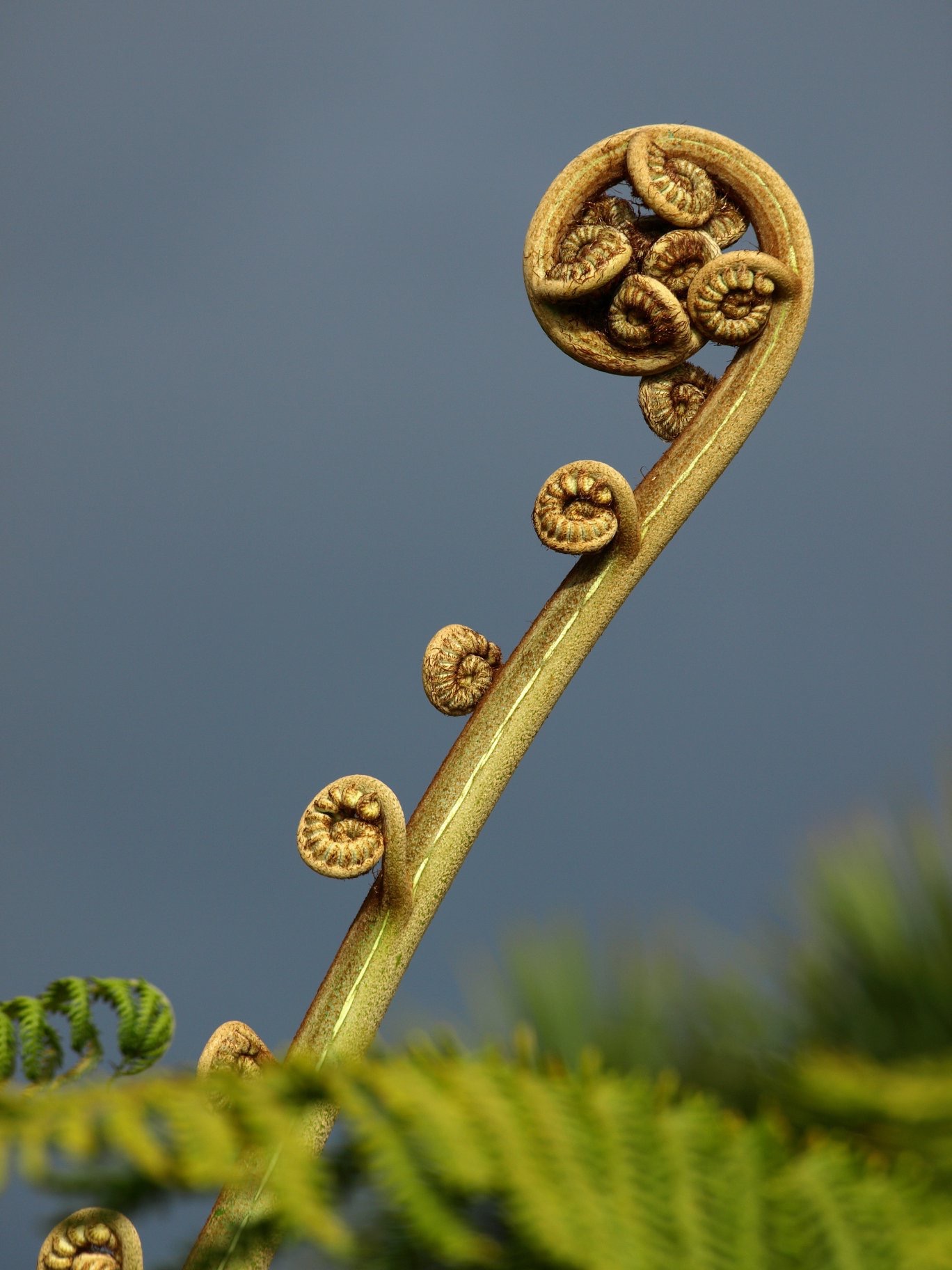